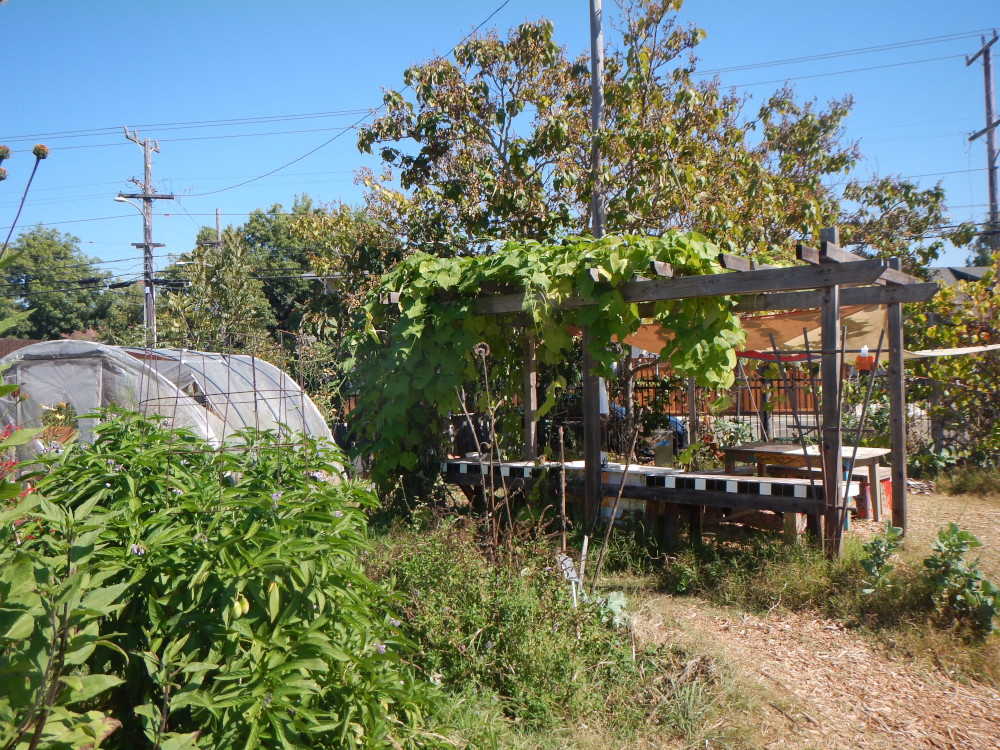 Over the last decade the UC has dramatically increased the money it spends on policing. Every UC campus saw over a 50% increase in police expenditures, with five of the ten campuses doubling their police budgets in the last decade.

When we talk about police budgets, it is because we know defunding the police is one way to reduce their capacity on the way to eliminating them entirely.

We want the police off our campuses for the same reason we want the police out of everywhere else. But our desires don’t stop there. Abolishing the police is only the first step in the larger project of abolition, a project that seeks to overcome the carceral logics that undergird every part of our society, including the university.

That is why, although we adamantly support the movement to abolish campus police, we cannot be satisfied with a university that “has the right priorities” or allocates its budget according to the so- called “public good.” Our ultimate horizon is not to reform the university but to destroy it and the anti-Black, colonial-capitalist World of which it is a part. In the new world(s) beyond that horizon, neither the university nor the police have any place.